Alongside the more overtly pro-police-use-of-chemical-weapons propaganda of Rex Applegate were other, perhaps more subtle forms of pro-fogger propaganda (Macomber 1970). Newspapers around the country were more than happy to print “articles” that promoted the new arsenals police departments were building (LaPrade 1970), complete with product demo photos. 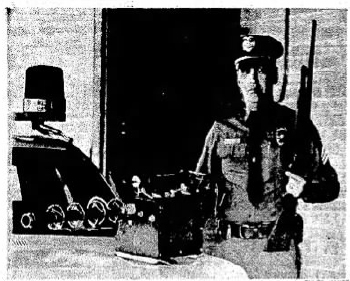 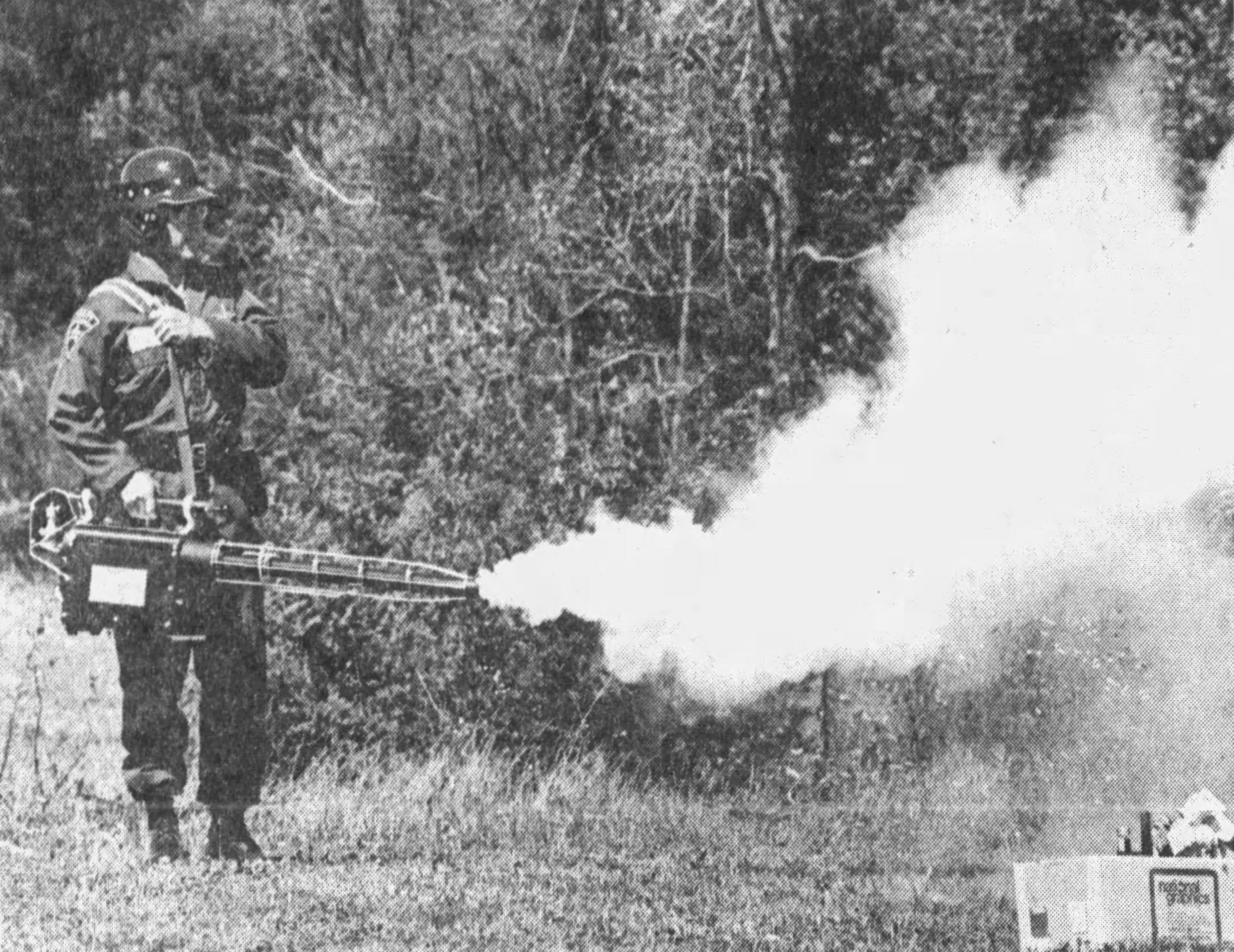 General Ordnance Equipment Corporation’s Pepper Fog model seems to have been the favorite, at least amongst the departments showing off their new cool toys for photographs. 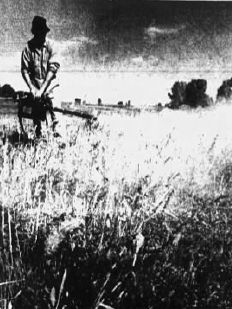 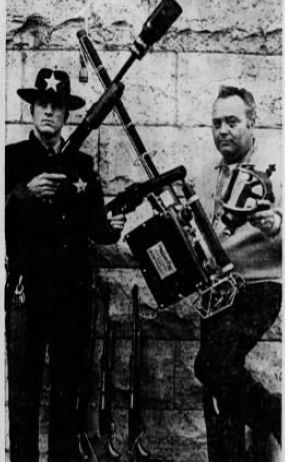 Pulitzer Prize-winning Garry Wills (who at the time was considerably more conservative than he came to be later) penned an op-ed that ran in (at least) The Herald Statesman (Yonkers, New York) (Wills 1971a), The Daily Item (Port Chester, New York) (Wills 1971b), The Charlotte News (Charlotte, North Carolina) (Wills 1971c), and The Philadelphia Inquirer (Wills 1971d) in April 1971 in which he basically tells all the cry babies (pun intended) to suck it up because he “would not be afraid to undergo such experiences [as being pepper fogged] again” (Wills 1971a).

Notably, he touts the leading belief at the time that somehow thermal fogging is a “safe immobilizer of individuals” (Wills 1971a), despite the weapon not being demonstrably safer than gas grenades and not only not “immobilizing” but explicitly designed to mobilize immobile resisters. Wills interestingly deems chemical weapons as “safer than dogs, which get out of control, bite bystanders (and even other cops) as well as ‘the bad guys’” (Wills 1971a), despite their being indiscriminate to the point of impacting bystanders, police officers, etc..

He concludes his piece by calling tear gas “humane in … foreign wars [and] domestic encounters” (Wills 1971a), speaking clearly to the return of the trip of the classically defined Imperial Boomerang (Césaire 1950, Arendt 1951, Foucault 1976).