Late in the night on July 29th, during the height of the 2020 Uprising in Portland (OR), as protesters gathered outside the Hatfield Federal Courthouse to fight for racial justice, the Department of Homeland Security (DHS)’s Customs and Border Protection (CBP) used a thermal fogger to deploy unknown chemical agents on the crowd: 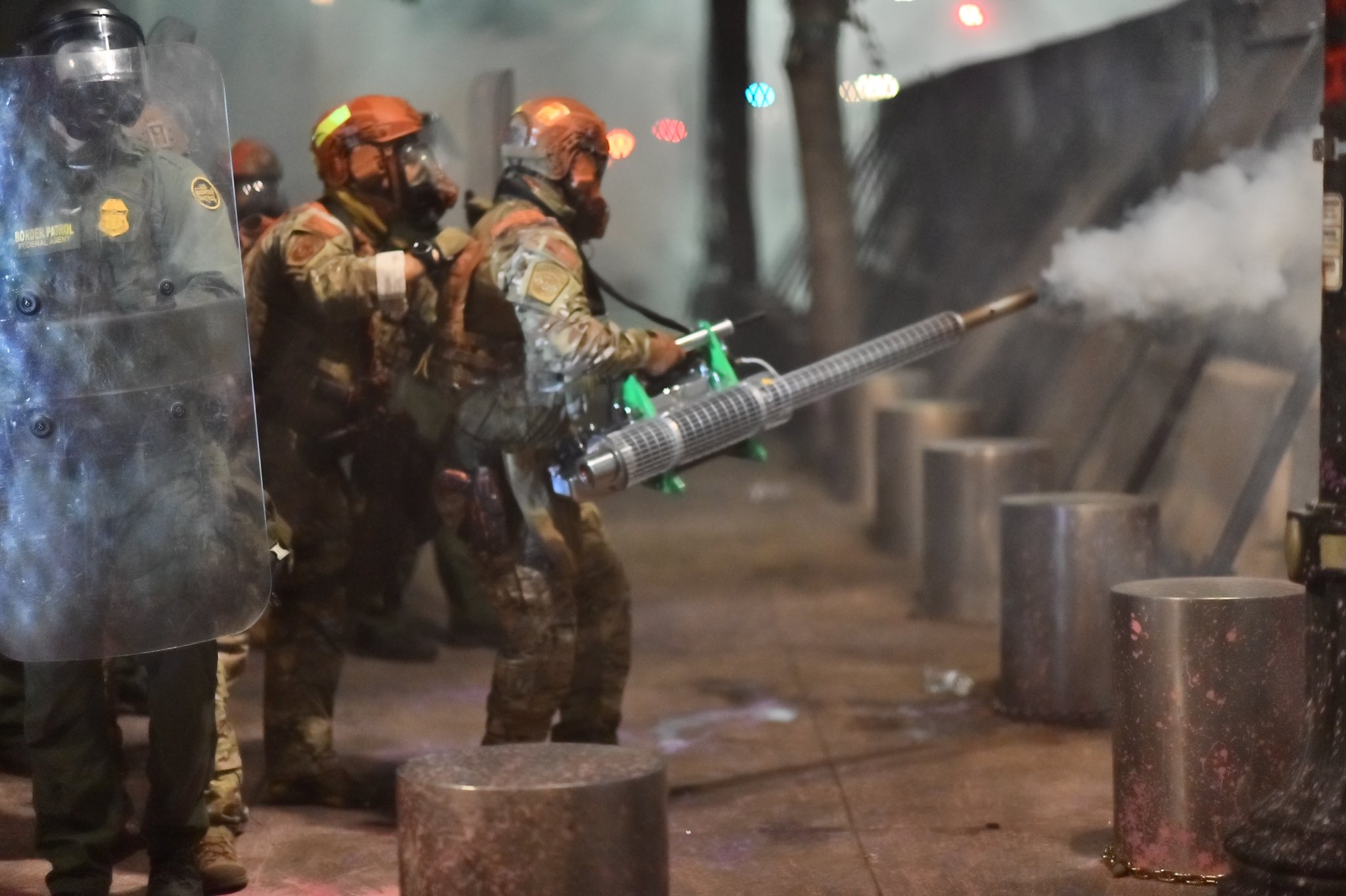 FIGURE 1.1: CBP agent using a thermal fogger in front of the federal courthouse, Portland OR (Brown 2020).

With this seemingly novel usage, DHS made a large swath of the populace aware of an insidious weapon that is actually not new, but – in fact – was birthed in the American occupation of Vietnam, perfected for use against domestic protesters in the 1960s and ’70s, and sent abroad via CBP in the years since. The subsequent return of the thermal fogger to use against civilians domestically by the same domestic law enforcement agency (CBP) that sent it abroad after its initial domestic use is an extension of the classical Imperialist Boomerang (Césaire 1950, Arendt 1951, Foucault 1976, Graham 2013) that can be more aptly described as a tetherball.

Despite repeated use of thermal foggers to deploy chemical weapons over the last half century, the device appears to have slipped from the zeitgeist, only to reemerge in the city that experienced the most visible federal deployment of chemical weapons (Flanigan 2020) and weapons-based incidents of police brutality at racial justice protests (regardless of population size) (PB2020 Team 2021), perhaps due to the noteworthy density of photographers and videographers.

Although not all of the weapon’s history is documented, enough is that we can quickly dispel the myth that this deployment was new in any notable sense other than being recent.