Other countries explicitly supported the US colonization in Vietnam, providing a pathway for the fogger to be rapidly picked up by the armed forces of other nations.

By 1966 the Australian Tunnel Rats were particularly fond of fogging tunnels with acetylene (MacGregor 1966a, 1966b). 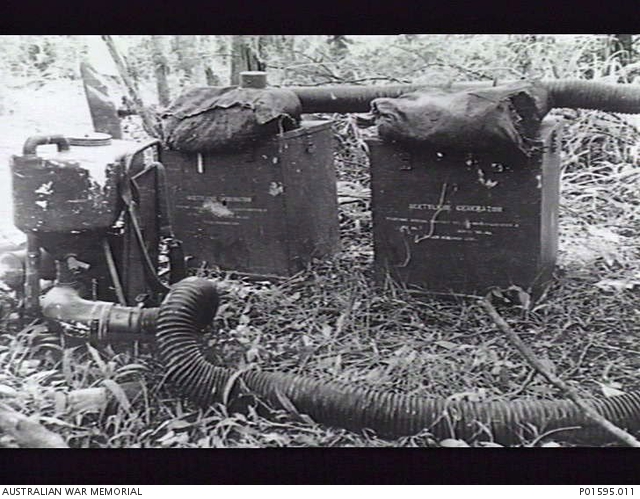 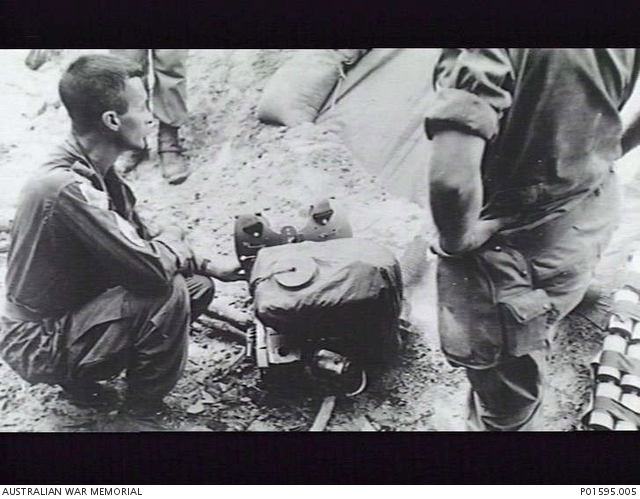 As expected, the fogger quickly made it to Australian police departments, although with a decidedly negative response from the news media, who called it “highly controversial” admist a Sydney Police spending scandal (Allen 1972). Unnamed Australian arms experts who spoke on background said there was no application for the fogger in the country (Allen 1972), although that hasn’t stopped its use elsewhere.