The practice caught on quickly, and Mity Mites were soon issued to ARVN units (USMACV 1965) and became common tools for Tunnel Rats (Rottman 2012). 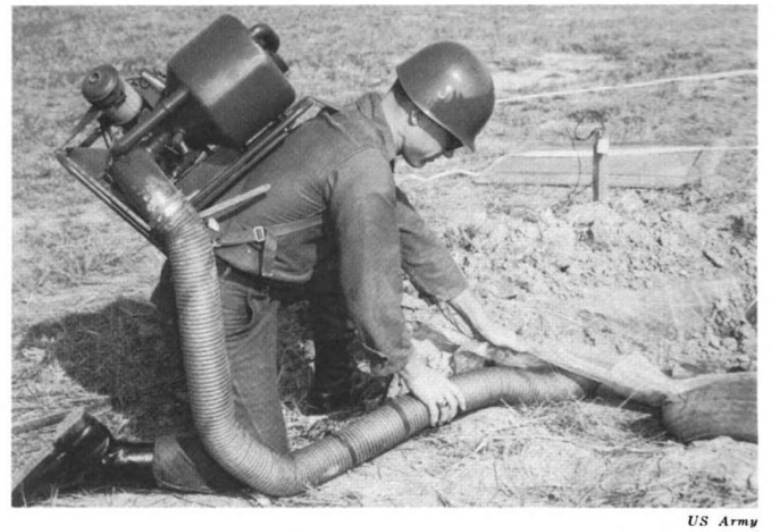 The Army used foggers to pump “air” or “smoke” into tunnels in combination with “riot control agents” during Operation Cedar falls in 1967 (Lehrer 1968). And by 1968’s Battle of Khe Sanh, it was standard practice to use foggers for tunnel excavation as well as mosquito and fly control (Rottman 2006). 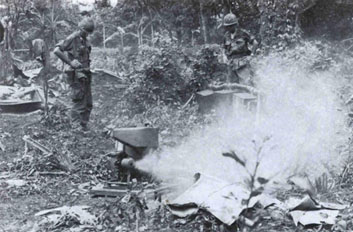 In 1969, the US Army Limited War Laboratory published a report on chemical weapons that included a section on foggers and agents for use in them, naming the General Ordinance Equipment Corporation and Federal Laboratories models that were already in production and a propsed development of a formalized truck-based fogger (Samuels et al. 1969): 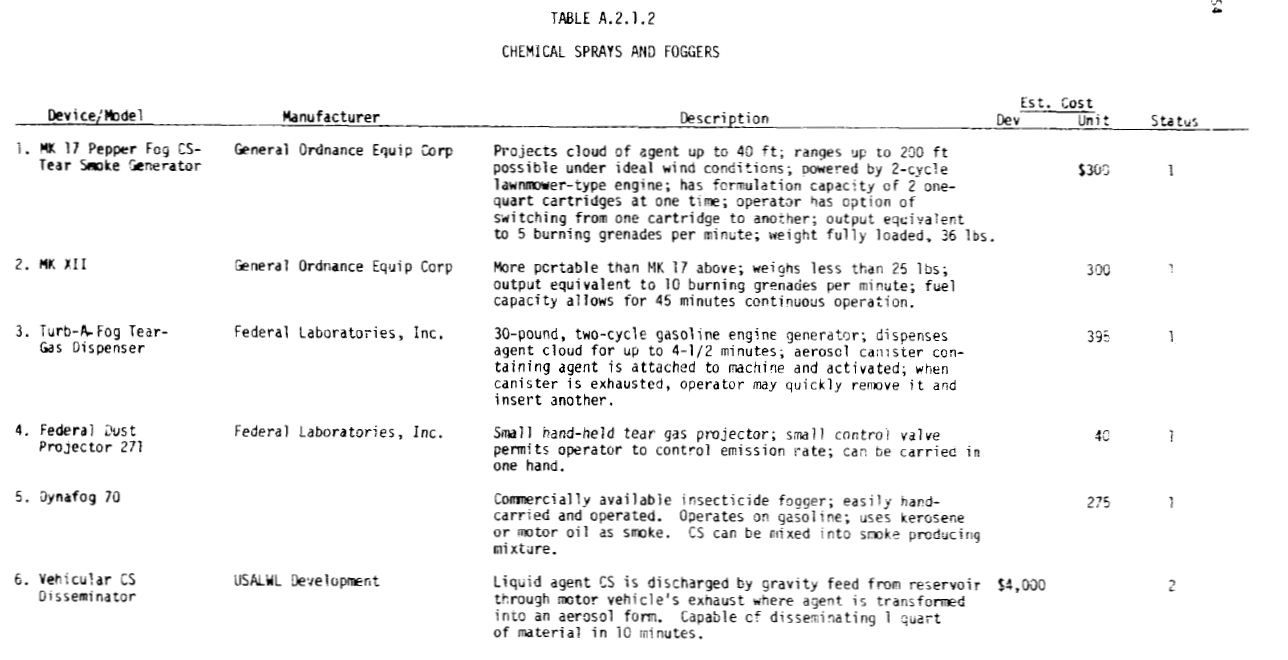