On May 4th 1970, students gathered at campuses around the country to protest President Nixon’s expansion of war into Cambodia, inlcuding in at the University of MAryland (UMD) campus in College Park (Washington Area Spark 2013). Police responded with chemical weapons that did not deter the protest, but rather moved it around the campus (Cabe 1970). By later in the day, UMD students had heard about the Ohio National Guard shooting four Kent State students and took up a position in front on and inside the UMD Chapel (Washington Area Spark 2013), which did not stop the chemical weapons barrage or the use of the fogger specifically (Oates 1970) 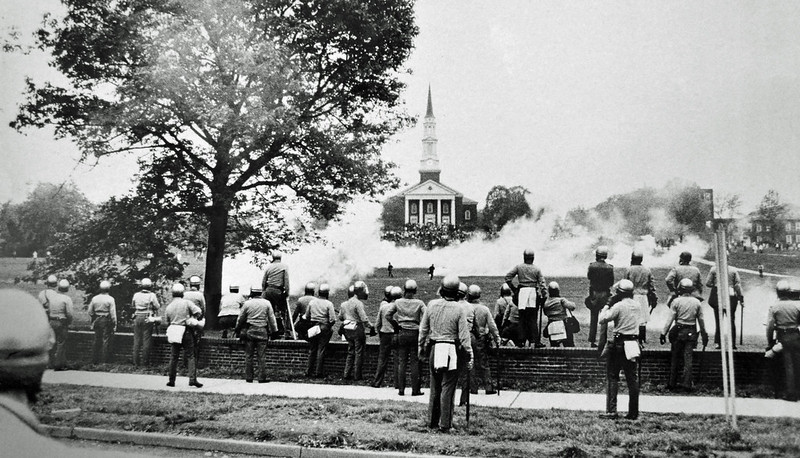 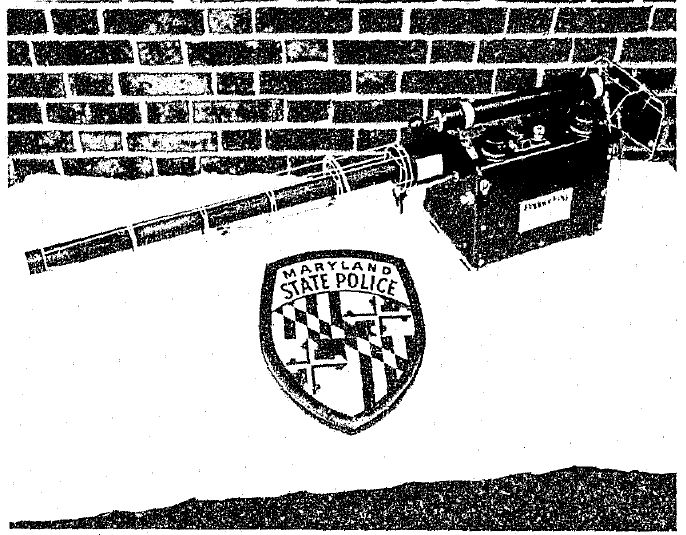